Fighting fraud is not dissimilar to a child’s connect the dots activity. Instead of dragging a crayon from one strategically numbered dot to another, fraud fighters are connecting online signals. HUMAN’s Satori Threat Intelligence & Research team works with HUMAN’s immense internet visibility to paint these pictures everyday. They work with ecosystem partners and HUMAN’s immense internet visibility to identify and disrupt fraud schemes. In 2019, Satori announced a fraudulent apps investigation - named Poseidon - resulting in Google removing the apps from their Play Store. However, new variations of the scheme popped up in recent years, which the team recently announced to the market, calling it Scylla, after the grandchild of Poseidon. Join HUMAN’s security experts to learn: The details of these fraud scheme operations; The means with which the operations morphed to grow and avoid detection; What the industry can learn from these disruptions; How to protect against these threats. 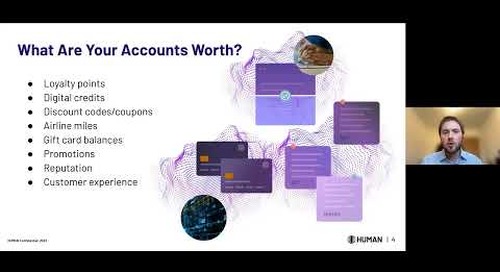 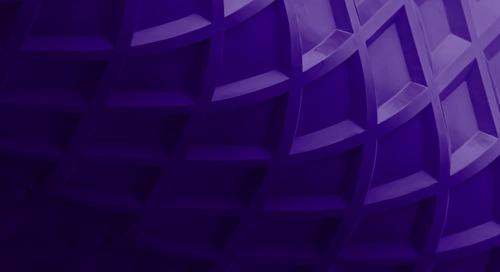 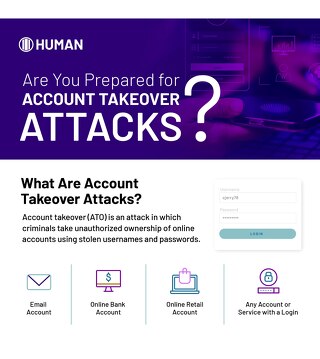 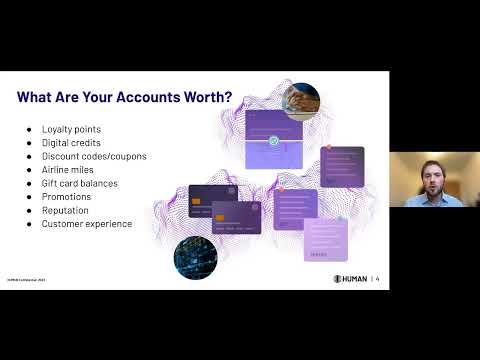 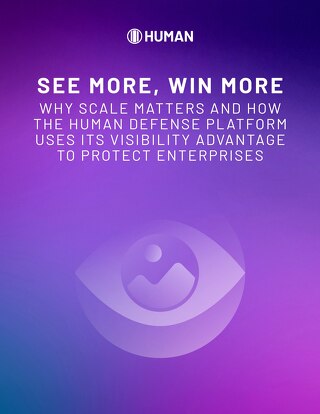 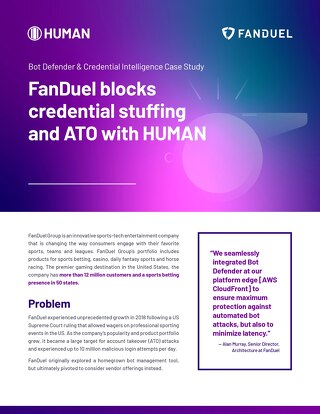 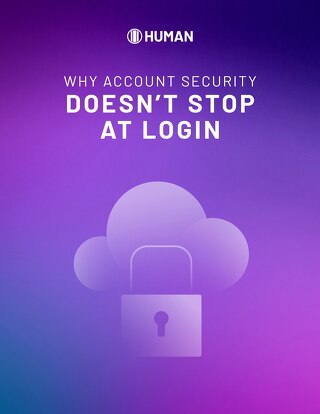 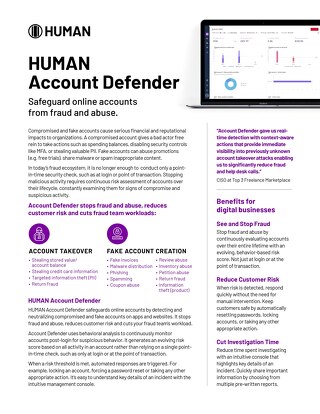 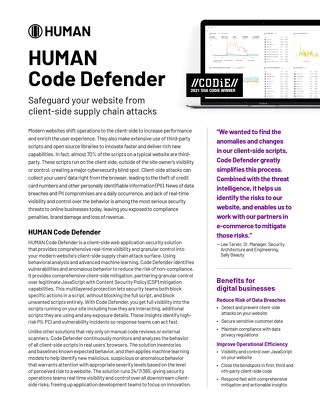 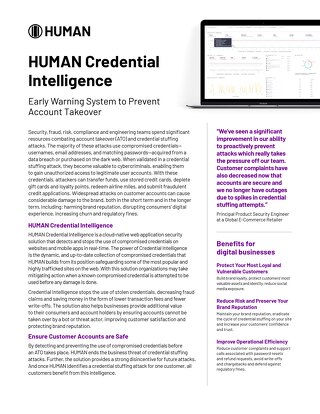 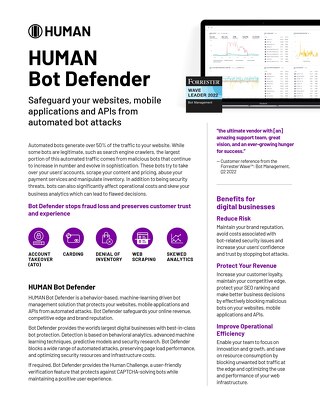 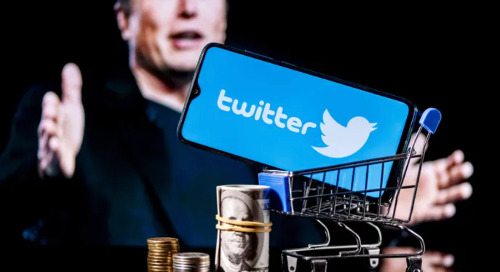 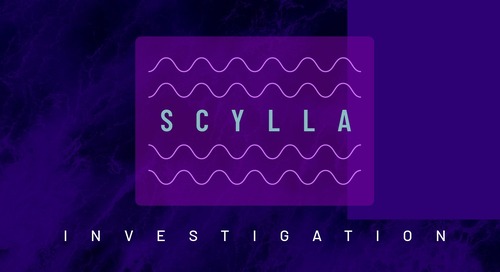 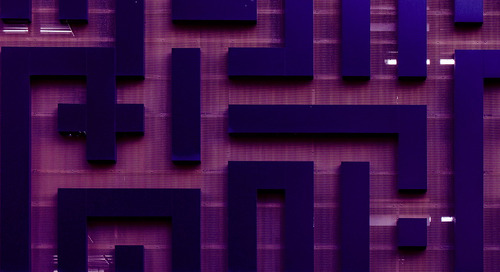 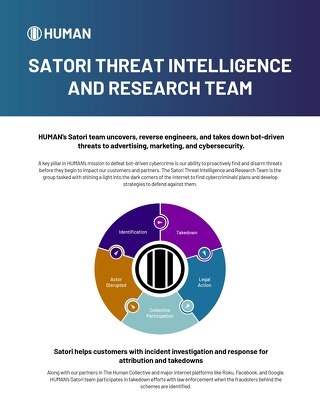 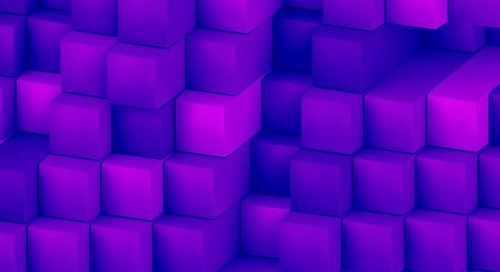 The Magic of Black Hat

“Actions have consequences” is a term a lot of us have heard before. Usually, when it’s said it is implied to be a bad thing. A semi-direct way of saying that for the actions you have... 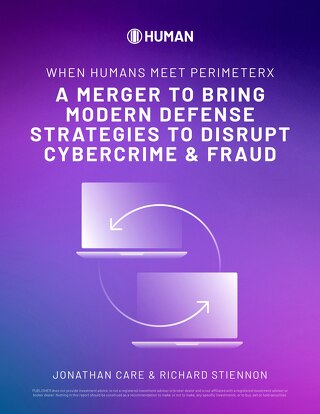 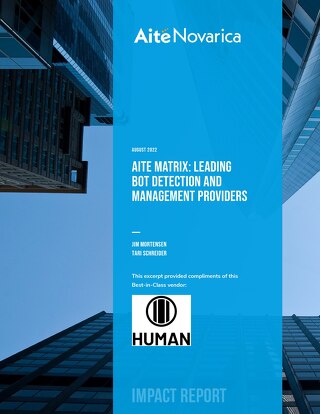 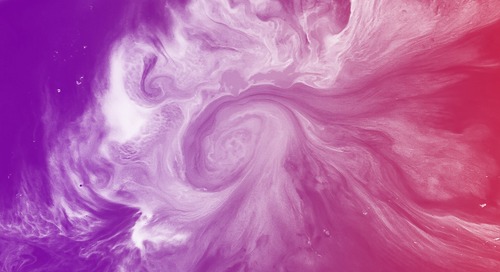 HUMAN Security and PerimeterX: A Merger of Two Great Companies

Today, HUMAN and PerimeterX announced a market-changing merger. The two companies are coming together to safeguard media and enterprise customers from sophisticated bot attacks, fraud and... 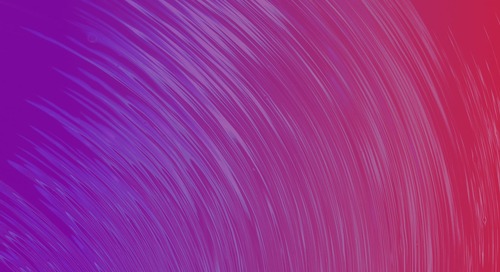 The Next Chapter for HUMAN

Today, I’m excited to announce our next step in building a company of consequence: the merger of HUMAN Security and PerimeterX. This expansion will allow us to further deliver on the... 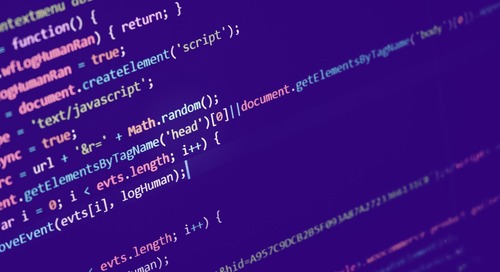 It is a difficult task honoring a man who, quite literally, saved the internet. How do we continue the legacy of a hero to so many of us in the cybersecurity community? One of the ways we...